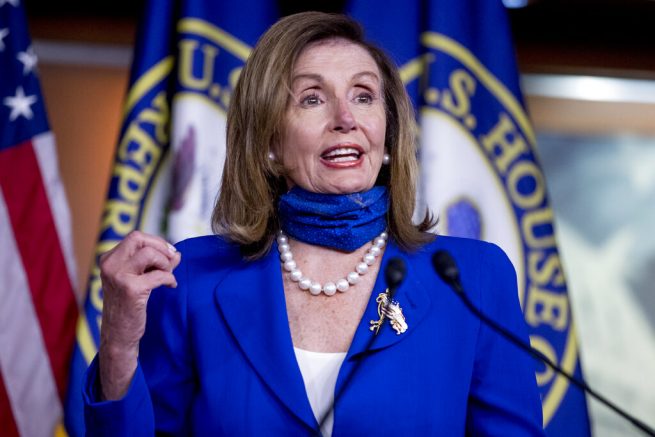 On Sunday, House Speaker Nancy Pelosi confirmed the latest coronavirus relief package is still up in the air. Pelosi explained the legislation will focus on the damage done by the pandemic, but reiterated lawmakers need to focus more on defeating the virus first.

She noted this has been a contentious issue on the floor.

The speaker also claimed the HEROES Act, a coronavirus relief bill passed by the House, will be the answer to the problem.

“We have a strategic plan for defeating the virus: testing, tracing, treatment, isolation, masks, sanitation and the rest,” she said. “We just still haven’t come to an agreement.”

Pelosi acknowledged that some of bills passed in response to the pandemic were focused on testing, but added the Trump administration hasn’t implemented them yet. 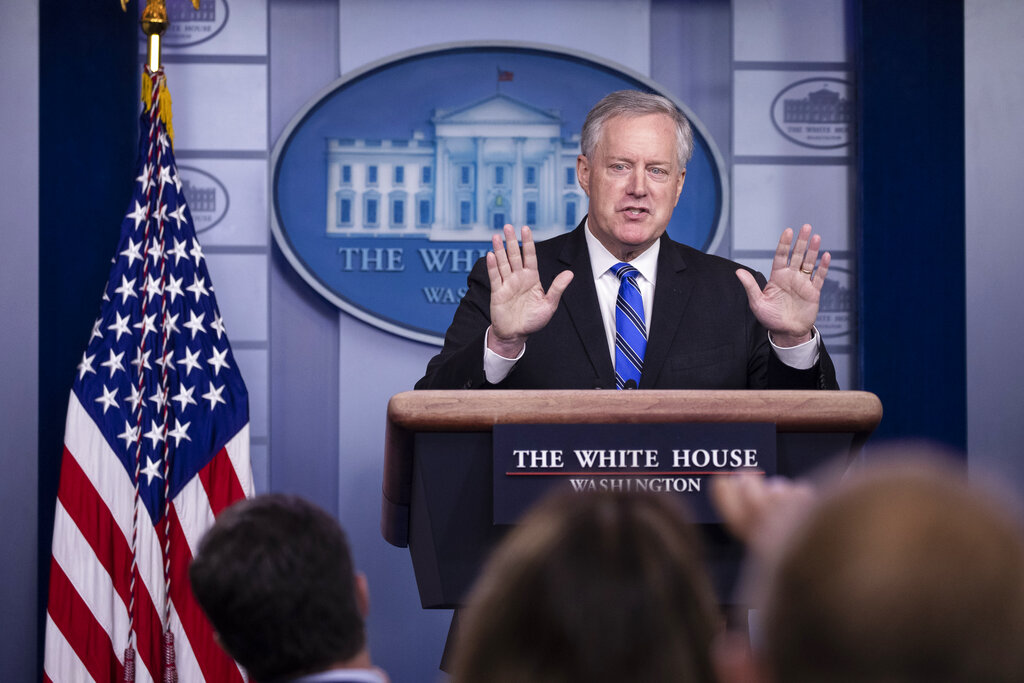 White House Chief of Staff Mark Meadows has expressed he is not optimistic negotiations will be made over a new coronavirus relief package in the near future. Over the weekend, he admitted the House has made progress, but said it still has a long ways to go.

According to him, Democrat officials are largely to blame for the stalemate.

“If you have unemployed people that have lost their enhanced unemployment, they need to call their Democrat senators and House members, because they’re the ones standing in the way of having those extended right now,” stated Meadows.

What we’re seeing is clear.

This is a politically motivated party that won’t take “yes” for an answer. 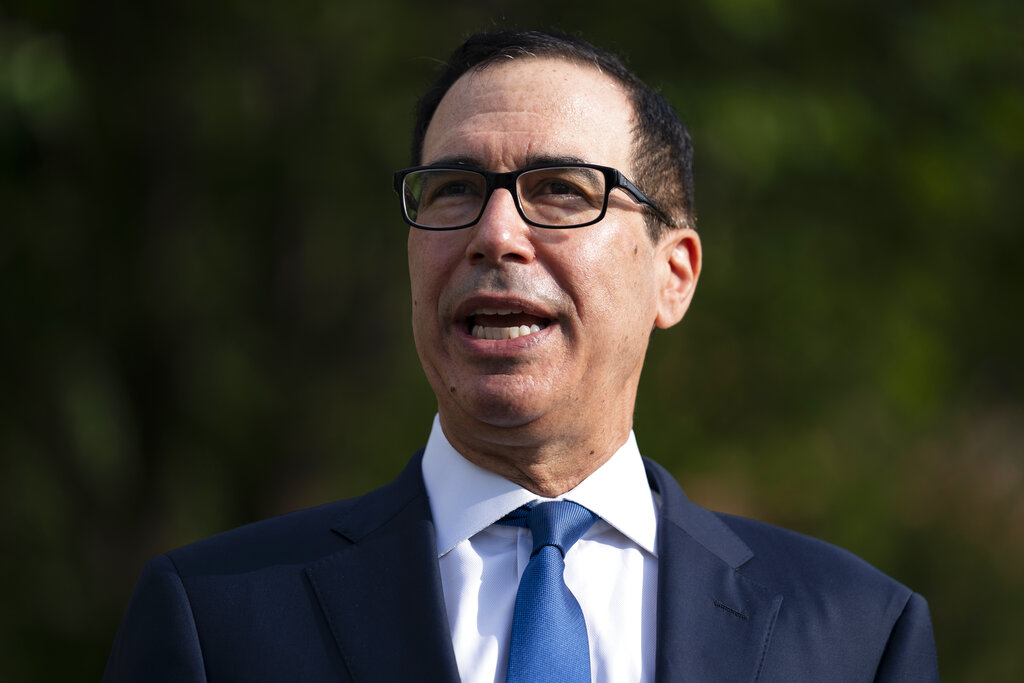 Meanwhile, Treasury Secretary Steven Mnuchin continues to stress the urgency of issuing more relief soon. Following Saturday’s talks with Democrat lawmakers, the secretary said he was surprised at their unwillingness to accept a temporary solution for the end of enhanced unemployment benefits.

According to Mnuchin, President Trump has been very concerned about the expiration of these supplemental benefits. He suggested more action is needed quickly.

However, he noted Democrats have thus far been unwilling to compromise on their $3 trillion HEROES Act.

“There’s obviously a need to support workers, the economy and people who, through no fault of their own, are shut down because of this terrible disease,” said Mnuchin. “On the other hand, we have to be careful about not piling on enormous amounts of debt for future generations.”

Multiple Republican officials have argued Democrats are playing politics and not prioritizing American lives during this negotiation process. Talks between lawmakers and the White House will resume on Monday.

Hydroxychloroquine not effective, time to ‘move on,’ says Brett Giroir

This site uses Akismet to reduce spam. Learn how your comment data is processed.

Does Anyone Have the Balls to Indict Obama?

Biden staffs up and launches new ads in Texas